This first IBL Program group has come a long way

In January 2018, the TIMAC AGRO International IBL Program kicked off with its first group. Since then, this little group has come a long way. After 13 months in the field as a Regional Manager and two practical training courses in Saint-Malo, the group’s members returned to the CMI Roullier for a final week of practical training. The opportunity for them to receive their diplomas. 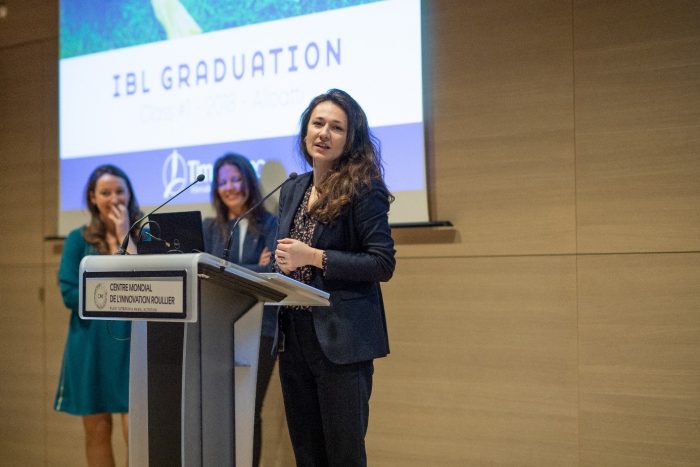 A huge moment for our first graduates

Each of the IBL Program’s new graduates talked about their satisfaction with the experience, which was unanimously praised and acknowledged as a major springboard for their future roles. While acknowledging the quality of the program and those involved, they also used the ceremony to thank their coach and all the other people who supported them along the way. Karina Kuzmak, CEO of Agro-Supply, and Charlène Alloatti, first group sponsor and CEO of Innovabio by TIMAC AGRO, handed out the four diplomas. 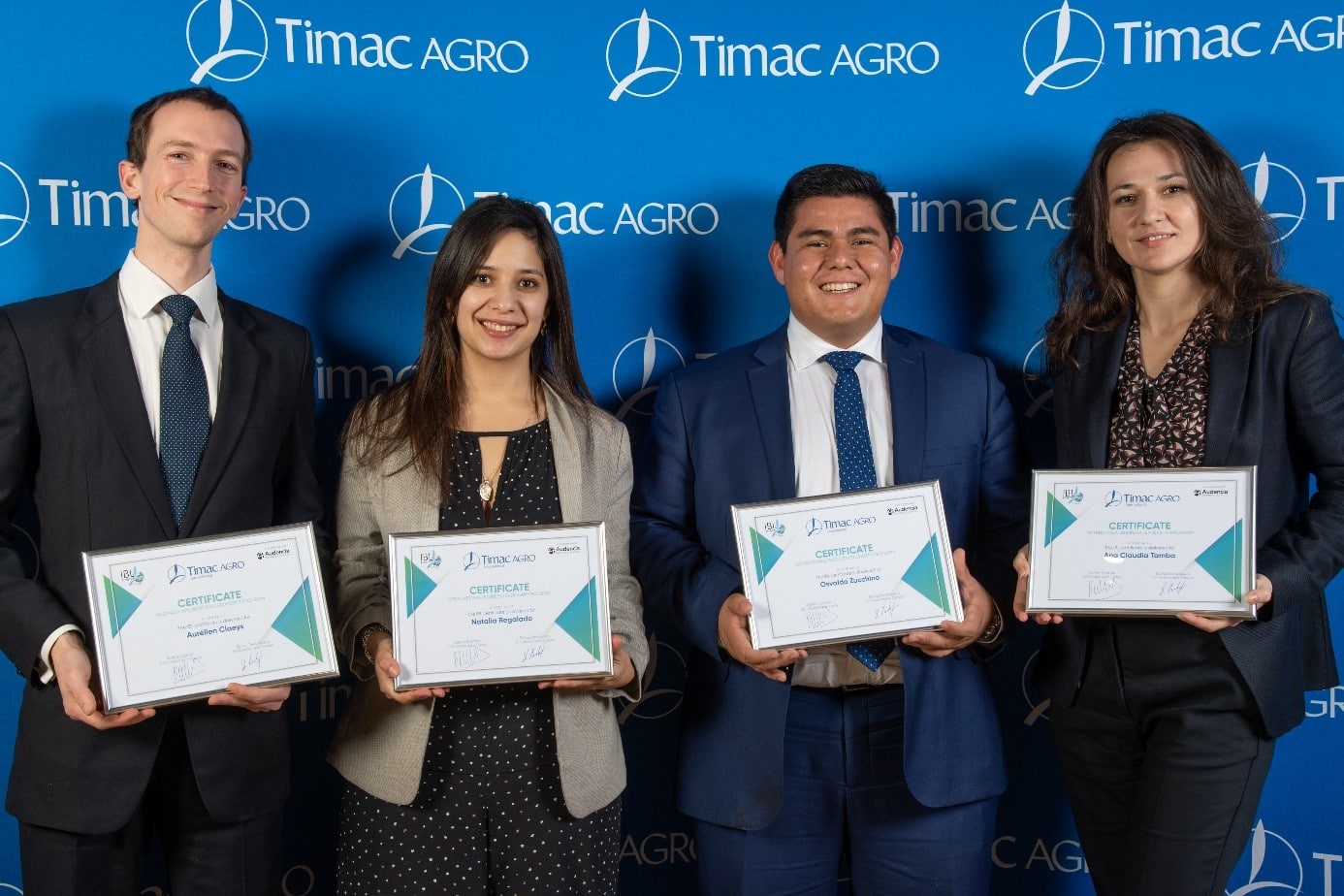 Passing the baton and a reminder the challenges at hand

The 13 new members of the IBL Program second group had the opportunity to attend the graduation ceremony. As they were in Saint-Malo for their first week of practical training, they were able to meet the members of the first group. On this occasion, Karina Kuzmak took the opportunity to talk about the importance of the program for the development of Agro-Supply and the challenges of the Regional Manager position. 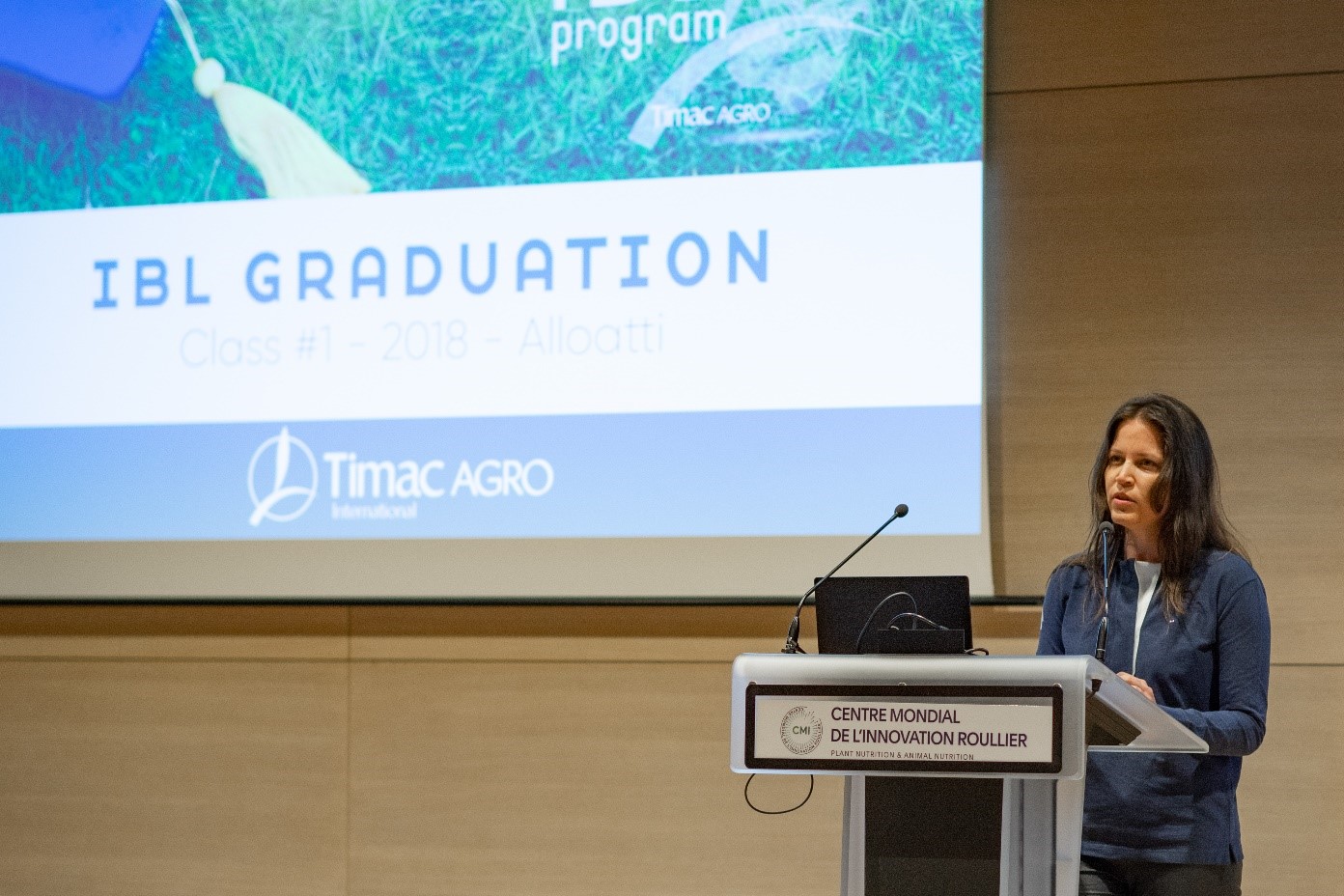 Some guests who were involved in the IBL Program were also at the event to celebrate the success of this first graduating class. Among them: Claude Carpentier, the former manager of the Group, who made major contributions to the development of the France’s Agro-Supply throughout his career.

He now sponsors the IBL Program’s new group, which he will support throughout the 15 months of the program. 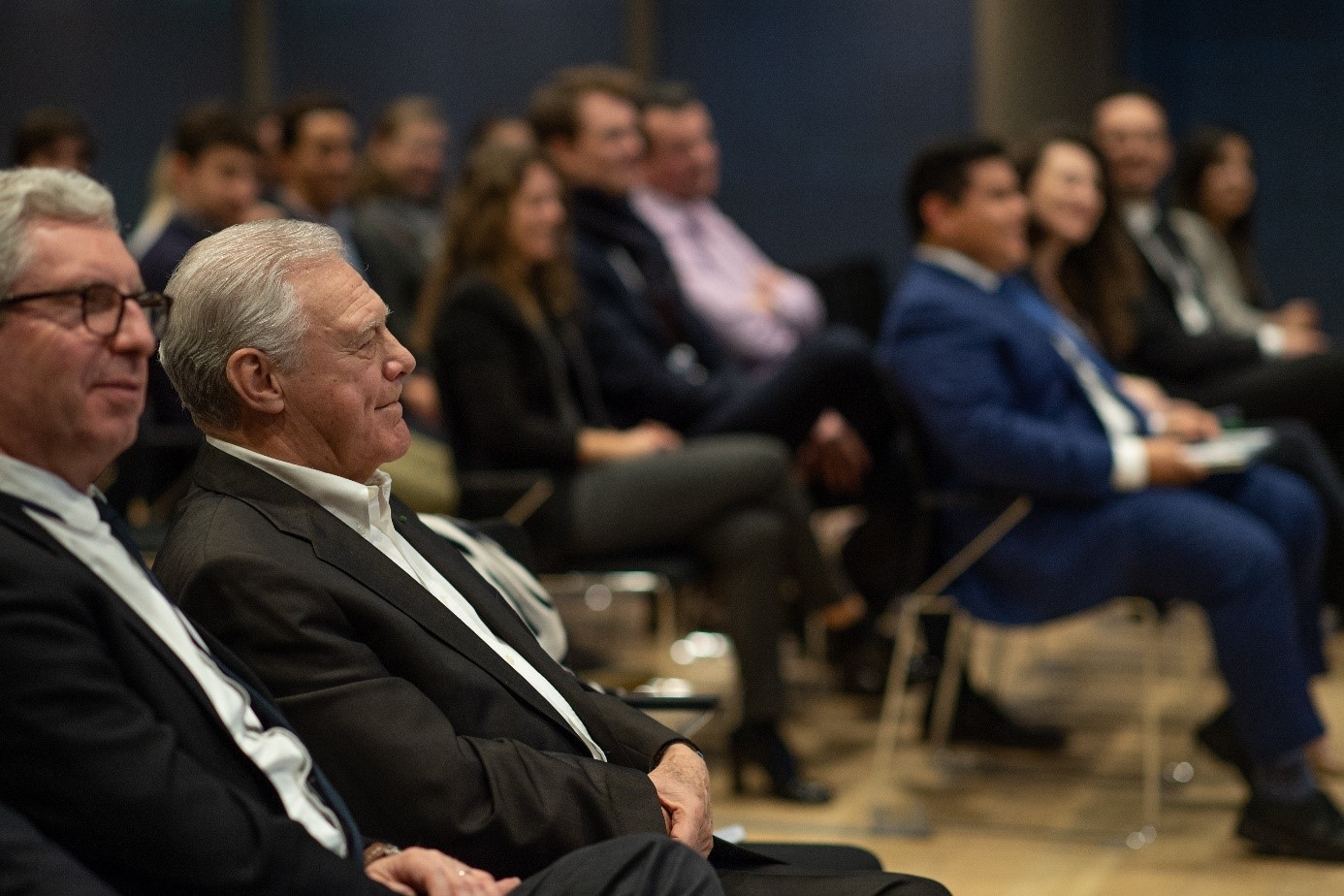 I want to apply